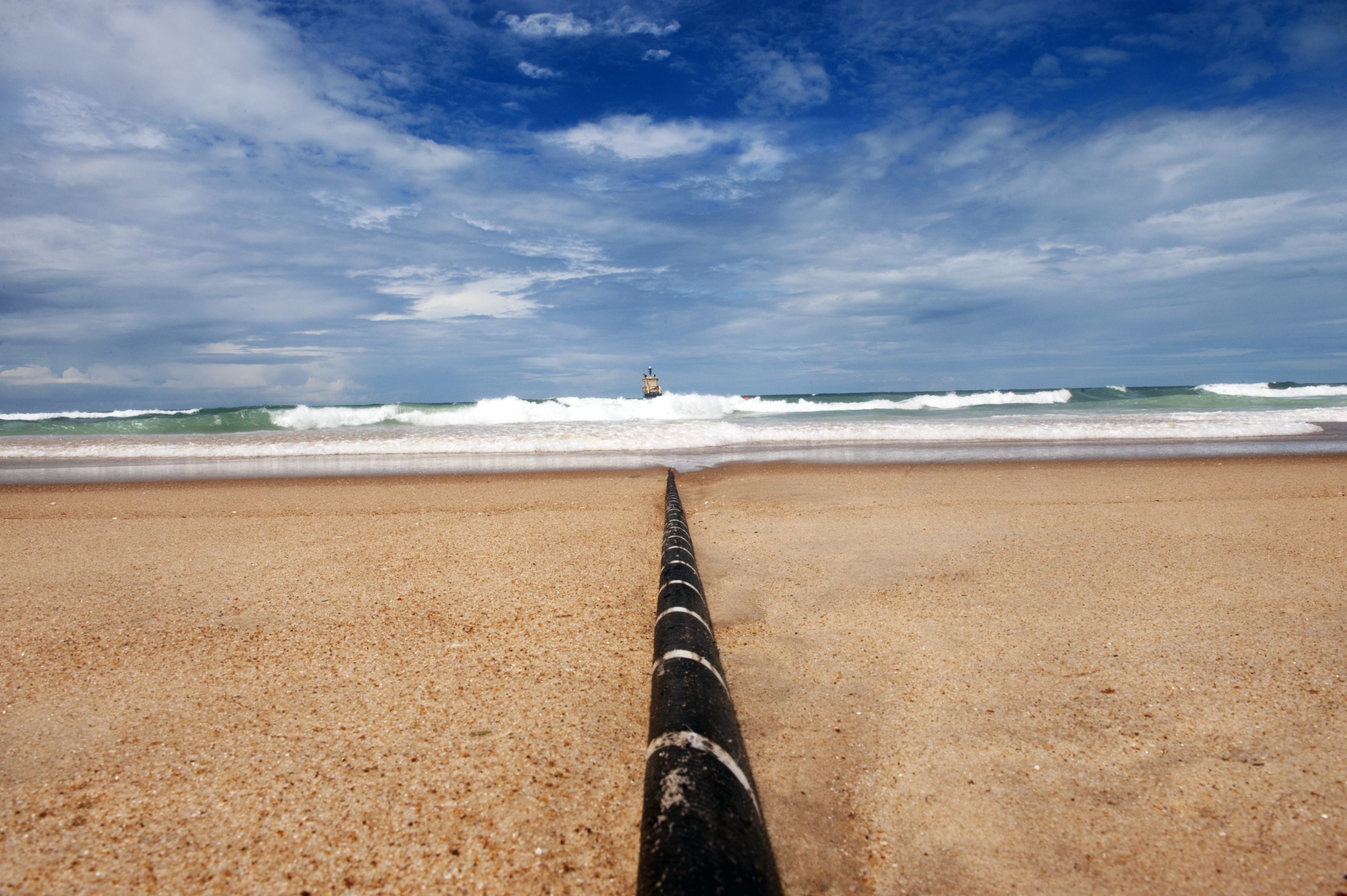 With WaveLogic 5 Extreme the BRUSA cable is now able to reach a total transmission capacity of more than 160 Tbps. This record-breaking trial has demonstrated how the BRUSA network can prepare for increasing connectivity demands from telecom operators, OTT services and other requirements driven by high-bandwidth applications.

During the trial, the BRUSA network experienced record connectivity speeds powered by Ciena’s WaveLogic 5 Extreme, the industry’s first programmable 800G solution. WaveLogic 5 was used on the

“WaveLogic 5 Extreme opens the door to a more scalable submarine network, which can support our customers as they continue to embrace new technologies that require unprecedented levels of bandwidth, said. This remarkable achievement is another example of how our collaboration with Ciena enables us to not only visualize what’s possible for our network, but to turn those possibilities into reality,” stated Carlos Dasi, Telxius Cable CTO.

“Completing this trial showcases how WaveLogic 5 Extreme, which is an integral part of Ciena’s GeoMesh Extreme network solution, raises the bar in coherent optical technology and demonstrates how Telxius’ current network can be transformed to provide an even more superior digital experience for their customers,” said Rodolfo Vigliano, Sr. Managing Director, Ciena

Telxius is the global infrastructure company of the Telefónica Group, with one of the largest telecommunication sites portfolio in the world. Its more than 20,000 sites* are located in Europe and Latin America: 70% in Spain and Germany, and the remaining 30% in Brazil, Peru, Chile and Argentina. In addition, Telxius operates an international network of 87,000 km of high-capacity fiber optic submarine cable, including the two largest capacity systems in the world, MAREA and BRUSA. Telxius provides flexible solutions for its clients, contributes to creating collaboration agreements in the sector and facilitates global communications to companies from many sectors and verticals.

* Once the recently announced agreement in Brazil materializes; subject to the required approvals from the antitrust authority

Ciena (NYSE: CIEN) is a networking systems, services and software company. We provide solutions that help our clients create the Adaptive Network in response to the constantly changing demands of their users. By delivering best-in-class networking technology through high-touch consultative relationships, we build the world’s most agile networks with automation, openness and scale. For updates on Ciena, follow us on Twitter @Ciena, LinkedIn, the Ciena Insights blog, or visit www.ciena.com.